Why Our Customers Choose Us

We offer the highest number of VR stations possible to ensure our customers can experience VR together.

We offer access to premium VR technology and content at one of the most affordable prices on the planet.

Our VR Specialists are experts in all of the content available and pride themselves in providing unparalleled customer service.

Our customers control their experience, at their own pace. We allow customers to switch in and out of any content throughout their session, entirely at their discretion.

We offer the largest VR stations dedicated to a single customer, minimizing intrusions from the real world as much as possible.

We maximize the value to our customers by ensuring the sessions begin and end on schedule with the fewest interruptions possible.

We fully sanitize all hardware between every session, ensuring our customers have access to the freshest VR equipment available.

All content in our library is thoroughly tested and vetted to ensure we provide our customers with the highest-quality content.

Our content library is continuously growing and offers a diverse range of experiences, ensuring everyone will find the perfect escape.

Our Story (in brief)

The idea of a VR arcade was born out of, and based on, the compelling nature of virtual reality and the approaching need for such technology across many different industries. The team behind Ctrl V knew it was time to get the ball rolling as soon as possible, and so, the project was timed to coincide with the launch of the new and unique virtual reality hardware that was set to be released in early 2016.

Considering the words of the old proverb, “if you want to go fast, go alone; If you want to go far, go together,” the founding team knew it was imperative to assemble a rockstar arsenal of passionate and entrepreneurial cast members. After assembling a crew, many of which are still with the company today, it was time to get to work.

With a plan to roll out in time for summer 2016, Ctrl V® Inc. incorporated in February. The team took over an old Research In Motion (Blackberry) building next door to the University of Waterloo and part of the former WIN (Waterloo Innovation Network) and transformed it into a futuristic dreamscape straight out of the movie “Tron,” with blue lights ad VR stations outfitted with top-of-the-line VR equipment. The rest is history in the making.

We believe there is always room to improve something or ways to increase efficiency. Consistent, extreme attention to detail is of the utmost importance to us. We are always striving to do better and to be better.

The Best Experience for the Right Customer

Offering the best customer service starts with knowing your target market and who your ideal customer is. We believe that the best experience comes not from trying to please every single person, but rather from consistently meeting or exceeding the expectations that we set for our ideal customers. We are confident in what we do and why we do it and we are comfortable with knowing that we are not going to be able to please 100% of our customers.

Operating a Ctrl V® arcade requires a lot of time and effort, but even more so, it requires an unrelenting dedication. We are self-driven and constantly committed to improving ourselves and the business. We expect maximum effort and enthusiasm, 25 hours a day, 8 days a week.

Are you an ethical person? Do you believe in fair play? At Ctrl V®, this is one of the cornerstones of how we operate and how we conduct ourselves. We make an effort to give back to our communities through charity events and providing special discounts to underprivileged groups. We believe in being transparent. We work hard to abide by all laws that govern our operations and our content.

We believe that a consistent maximum effort is only half of the equation. We put a lot of emphasis on constantly re-evaluating our processes and always trying to find a smarter or more efficient way to perform our work.

At Ctrl V® we look for people who want to build something bigger than themselves. We believe in understanding the value of your role in working towards our long-term goal. There are always going to be some undesirable aspects to the job, but we believe in staying focused on the ultimate goal and making the most of our reality.

At the core of our business, we are providing fun and entertainment for people, so we believe it is extremely important that we are fun people to be around. We strongly believe in the importance of being able to laugh at ourselves and to not dwell on mistakes, but rather learn from them. 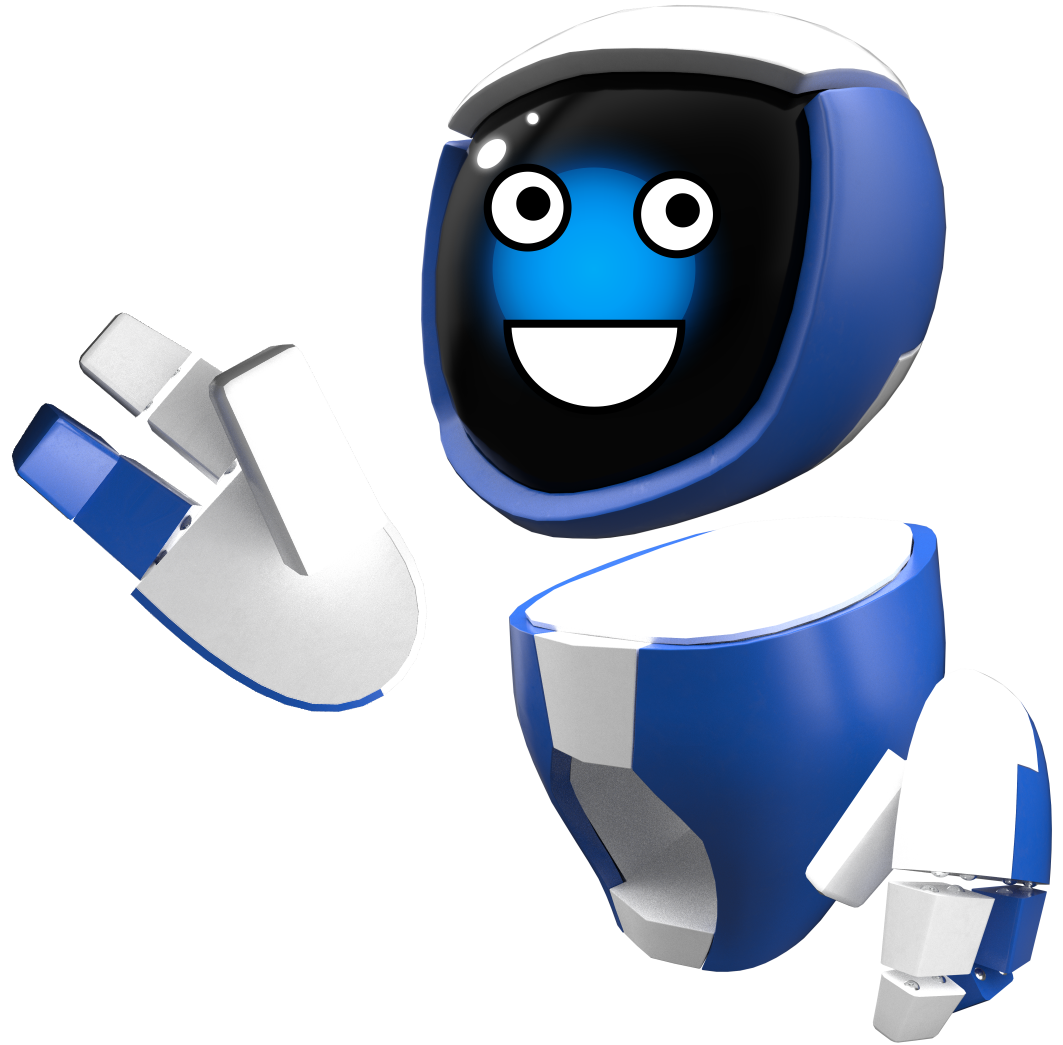 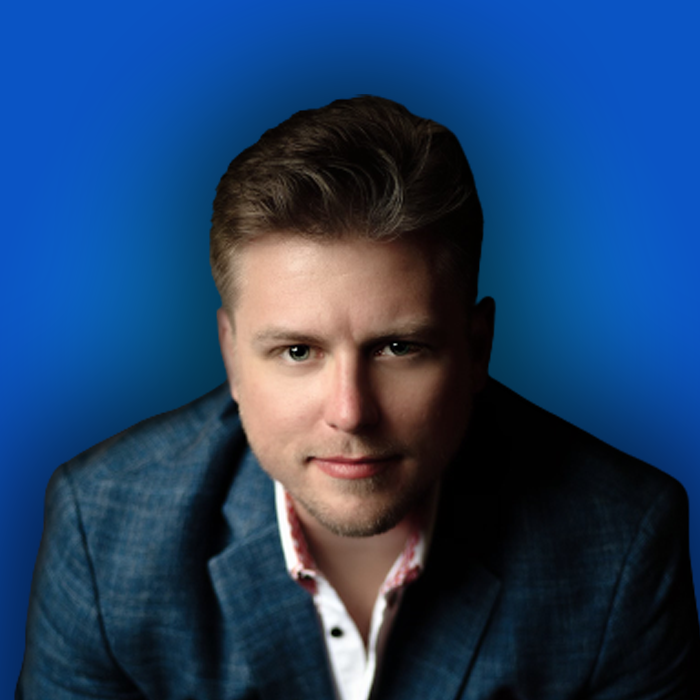 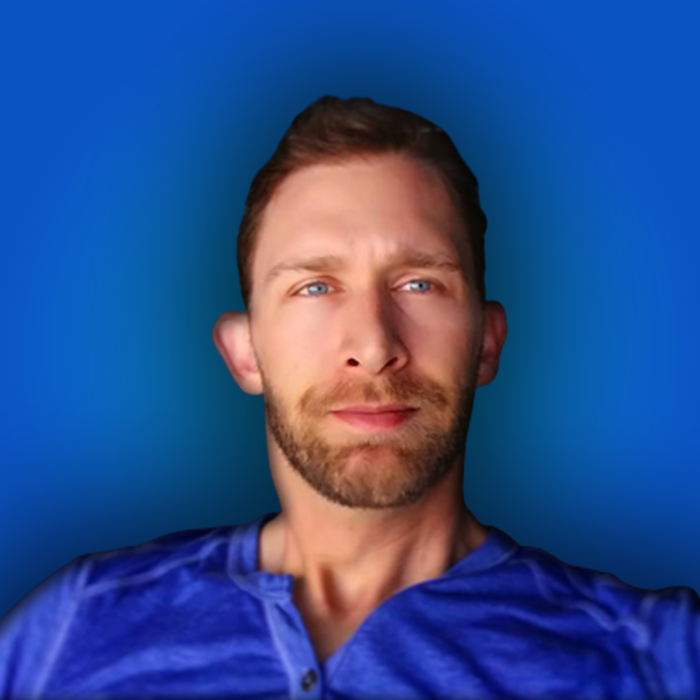 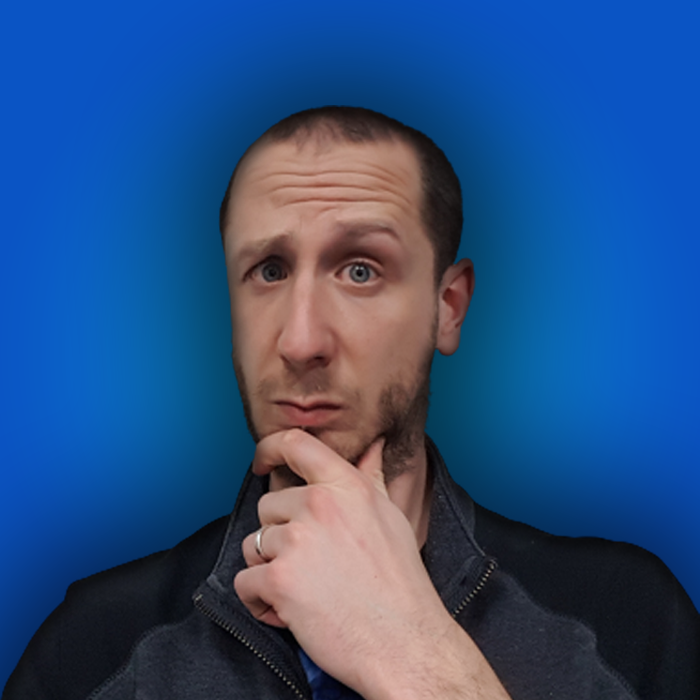 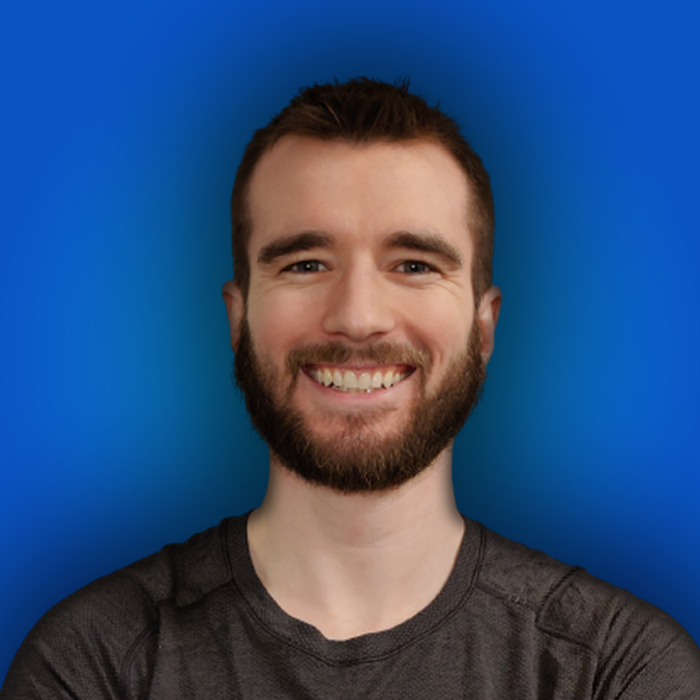 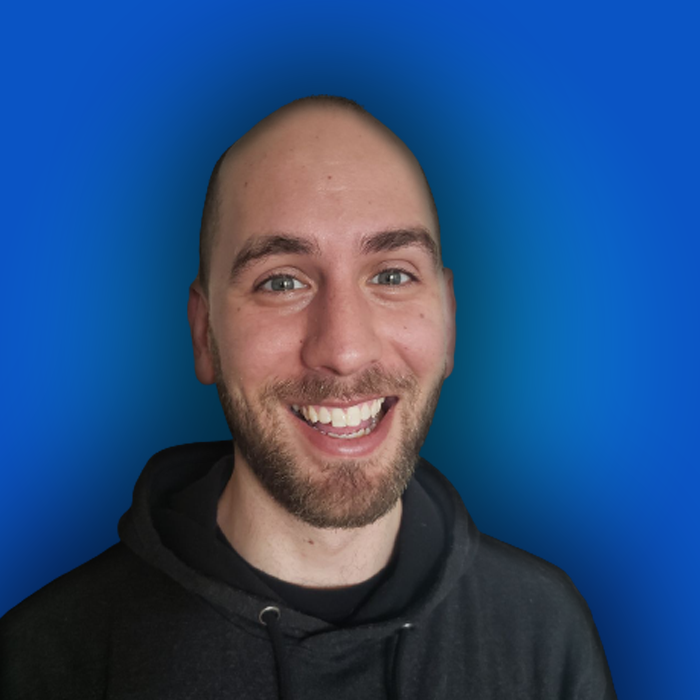 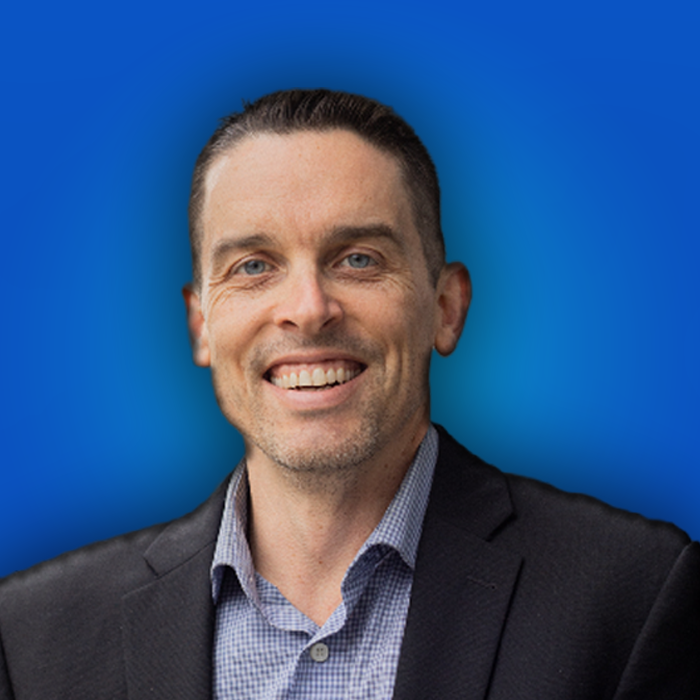 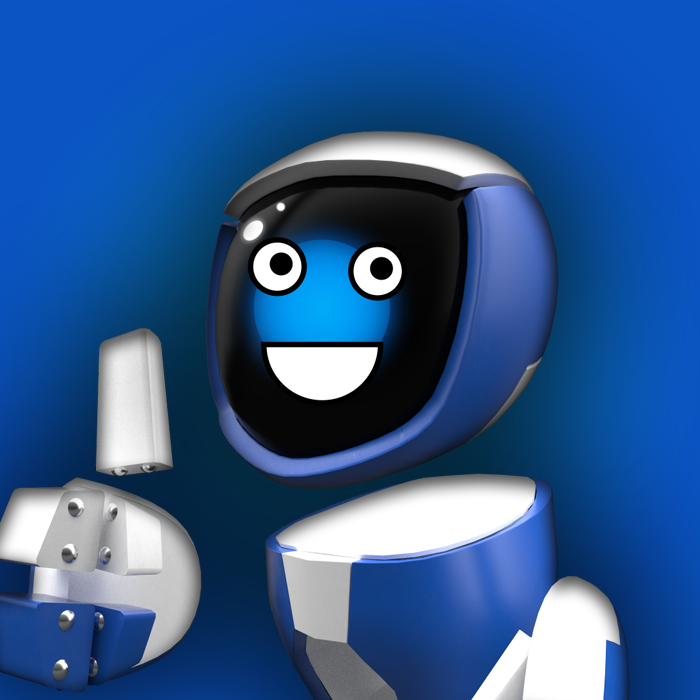 To accelerate the adoption of, and provide public access to, emerging immersive technologies, at an affordable price with unsurpassed customer service. 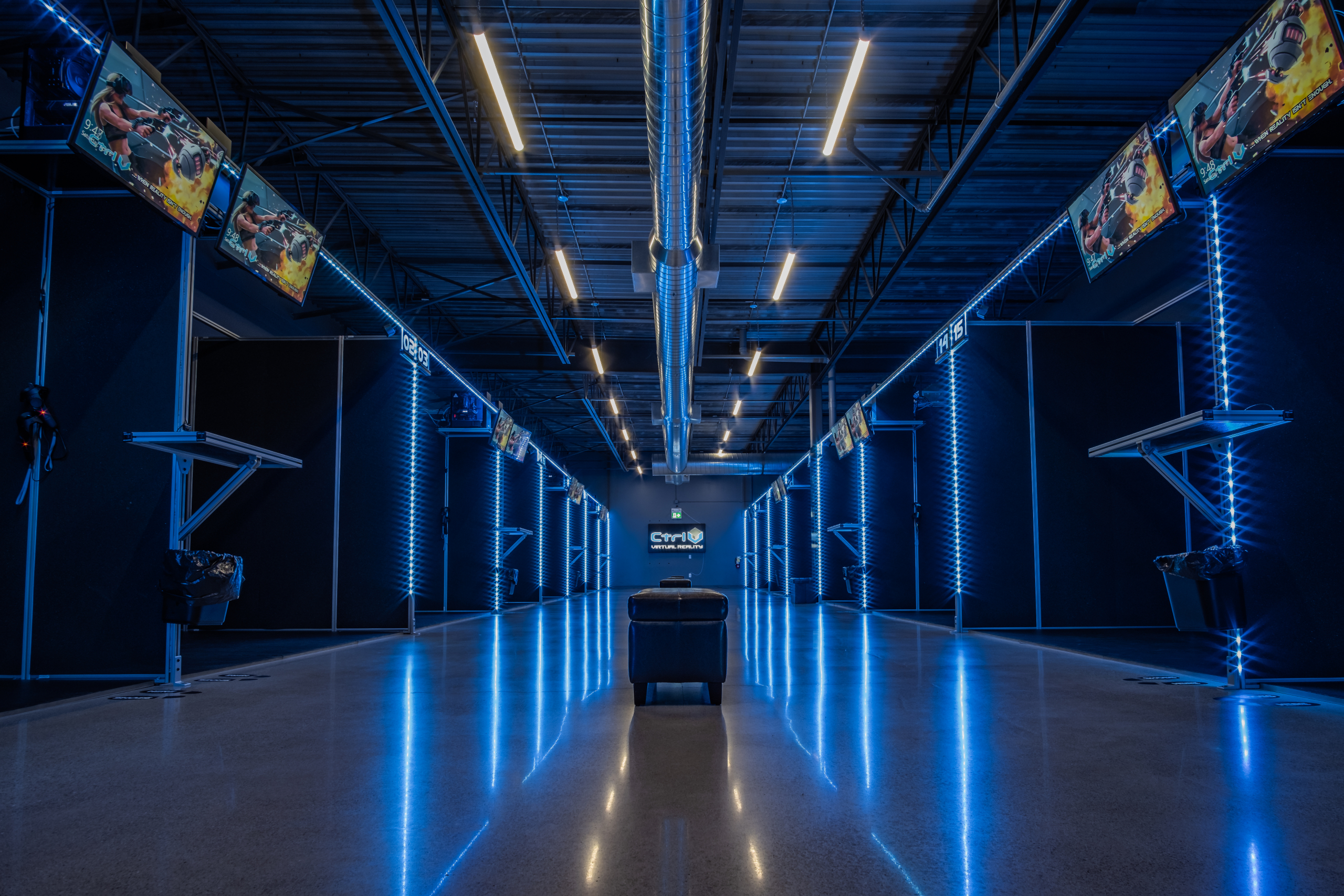 For decades, humanity has dreamt about escaping into different worlds and alternate realities – experiencing things that we otherwise couldn’t. The development of virtual reality (VR) technology over the years has finally made this possible. VR is not only a form of entertainment, but can also be used for training, education, therapy and a variety of other applications. Ctrl V® sees itself as being at the forefront of this paradigm shift. The Ctrl V® vision is to facilitate the mass adoption of virtual reality so that its benefits can be experienced and developed by everyone. As the VR industry grows, its advancements can be exploited for the betterment of humankind and the innovation of entertainment. While inventors continue to refine VR hardware and software, Ctrl V® positions itself as the innovator for making VR accessible to everyone. 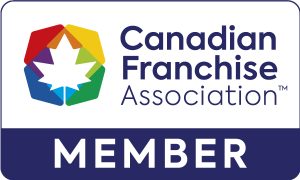 The Canadian Franchise Association (CFA) is a national, not-for-profit association of more than 700 corporate members representing over 40,000 franchise business owners. We are the voice of the franchise community and the recognized authority on franchising in Canada. We speak for a business sector that represents every industry and touches the lives of every Canadian, in every community across the country. 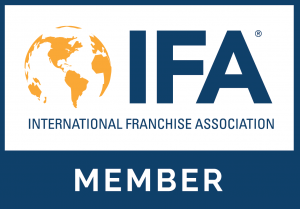 The International Franchise Association (IFA) is a non-profit trade association of franchisors, franchisees, and suppliers. Founded in 1960, the IFA’s office is based in Washington, D.C. As a membership organization, it promotes good franchising practices by ensuring all members follow a rigid code of ethics. The IFA helps to support and develop the franchise industry by organizing events and meetings, publishing articles and books, and by its online database. It offers a range of educational programs for those interested in the franchise field.

We’re experienced, local franchise experts, consultants, and brokers that help match you to the perfect business opportunity to meet your goals. From providing you with business options that fit your goals to coaching you through your due diligence process, we help reduce the risk of starting your own business. 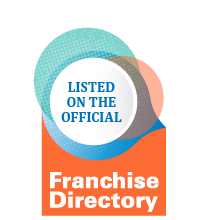 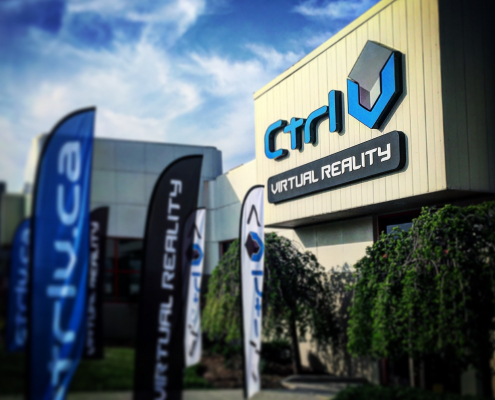