Can Virtual Reality Cause Vertigo?

Vertigo is a feeling of dizziness and disorientation. It can be caused by many things, but one of the most surprising causes is virtual reality (VR). VR can trigger vertigo by stimulating the vestibular system, which is responsible for our sense of balance. Virtual reality can cause dizziness and vertigo for a number of reasons. This is because when you are in a virtual environment, your brain is processing visual cues that are different from the real world. Vertigo is a possible side effect of VR, and it can be very uncomfortable. If you experience vertigo while using VR, it’s important to take a break and rest. If the vertigo is severe, you should stop using VR and consult a doctor.

The Vestibular System – How VR Can Stimulate it and Trigger Vertigo

Symptoms of Vertigo – How to Know if You’re Experiencing it 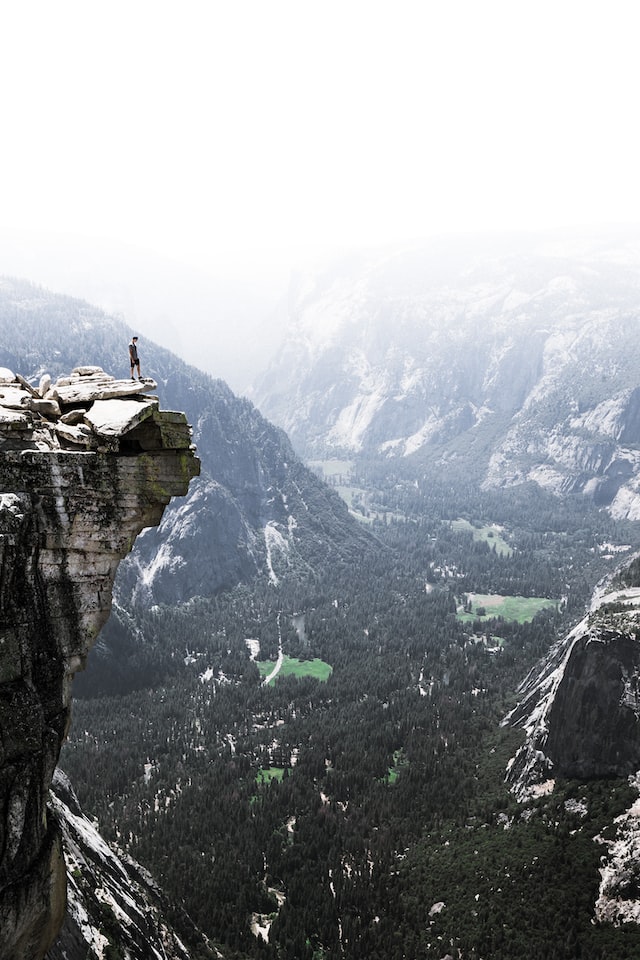 Photo by Denys Nevozhai on Unsplash

The most common symptom of vertigo is a feeling of dizziness or spinning. Other symptoms include nausea, vomiting, sweating, headache, and blurred vision. If you experience any of these symptoms while using VR, it’s important to take a break and rest. If the vertigo is severe, you should stop using VR and consult a doctor.

Treatment for Vertigo – How to Stop the Dizziness and Disorientation

There is no one-size-fits-all treatment for vertigo, but there are some things you can do to ease the symptoms. If you’re feeling dizzy, sit or lie down and close your eyes. Try to focus on a fixed point in the room and breathe slowly and deeply. Drink plenty of fluids and avoid alcohol. If the vertigo is severe, you should stop using VR and consult a doctor.

If you experience vertigo while using VR, it’s important to take a break and rest. If the vertigo is severe, you should stop using VR and consult a doctor. There are some things you can do to reduce your risk of vertigo: start with shorter VR sessions, take breaks often, and use VR in a well-lit room. It is also advised that you avoid VR experiences that involve smooth movement such as roller coasters, race cars, and airplanes. If you have a history of vertigo or other balance disorders, you should talk to a doctor before using VR.

While vertigo is a possible side effect of VR, it is important to note that it is not a common occurrence. If you do experience vertigo while using VR however, make sure that you follow the above tips for how to stop the dizziness and disorientation. And remember, if vertigo is severe, always consult a doctor.